There are many things to consider in Persian pistachios sorting and grading. One of these is the level of Aflatoxin in pistachios. Pistachio is one of the nuts fruits that can contaminate with this toxin.

Other specifications of super quality pistachios are presented below. The countries of Singapore, as well as the UK and …, are applying for this type of pistachio.

The level of Aflatoxin B1 as well as total Aflatoxin (B1 + B2 + G1 + G2) in standard quality pistachios is as follows. 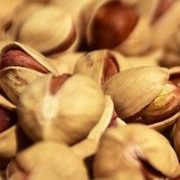 Persian pistachios for sale in bulk 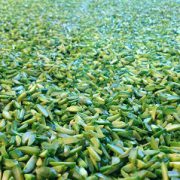 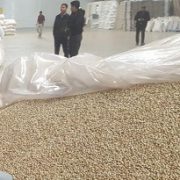 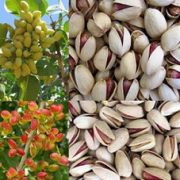 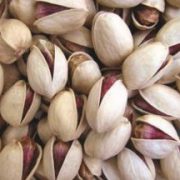 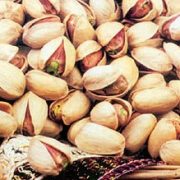 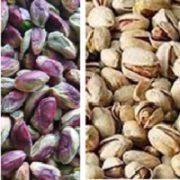