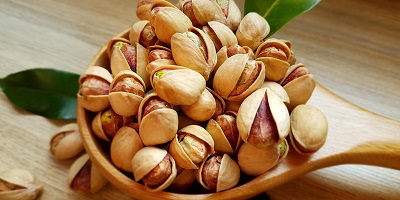 A significant percentage of it is exported. Therefore, Iran is pistachio exporter to all parts of the world. The main source of pistachio goes back to Iran. Gradually, with the development of its cultivation and the familiarity of other countries, production begins in other countries.

The video below shows the stages of pistachio production and processing in Iran.

Iran is one of the Pistachio exporter and supplier in world

Iran pistachio has a lot of fans around the world. Asian, Eurasian, European as well as African, and even American countries love Iranian Pistachios. The high volume of production, along with global acceptance, has led Iran to become one of the main exporters of pistachios in the world. In 2017, the volume of production in iran is high. And Iran is the first pistachios producer in 2017. Market demand is also high this year. Therefore, the volume of Iranian pistachio exports has increased. 2017-2018 is a good year for the Iranian pistachios.

Christmas is near. The demand for pistachios in these days is high. Iranian pistachio exporters are also busy sending their customers’ requests. 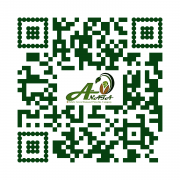 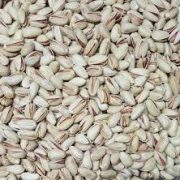 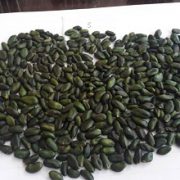 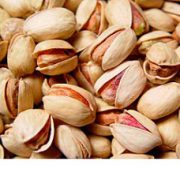 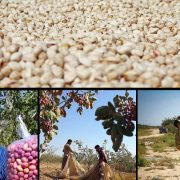 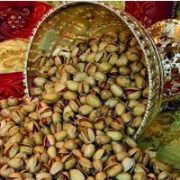 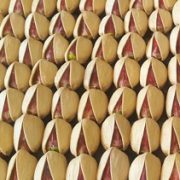 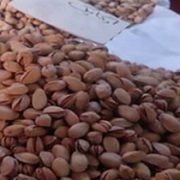