Pistachio suppliers in iran supply a significant amount needs of the global consumer market. According to the international nut congress, Iran is the world’s first and of  largest exporter of pistachios. After Iran, America also is the second largest pistachio exporter. We also include the following chart, which shows the main countries exporting the pistachios (The statistics for the past 5 years are 2013-2017/ Source: INC). 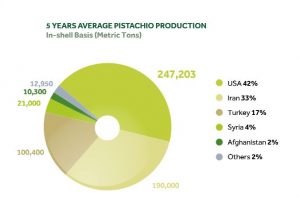 From Iran’s annual pistachio production, about 15 percent is supplied to the domestic market, with the rest being exported to different parts of the world.

We also include the following chart, which shows the main countries the pistachios (Source: INC). As presented in this chart, Iran is the largest pistachio exporter in the world.The United States also has the second-largest export position. 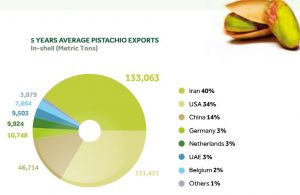 The most important pistachio importers in the world are the following countries.

Which can be found in the table below. Iran annually sends significant quantities of pistachios to these countries. 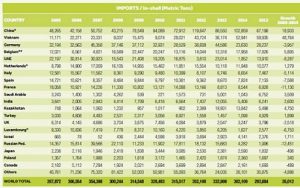 Each of the varieties has different physical characteristics. Their taste is also slightly different. So their price levels are different. Every kind of pistachio has its own special customer on the global market.

Anata Nuts Company are one of the largest pistachios suppliers in Iran. The company offers high quality products and also High variety. Anata Nuts is an exporter of Pesso to Hong Kong, Vietnam, UAE, Germany, Spain, Sweden as well as Russia, Kazakhstan and … . 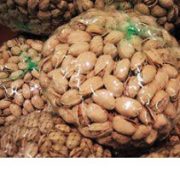 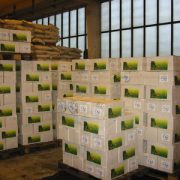 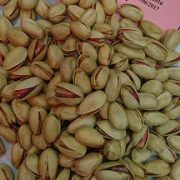 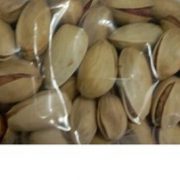 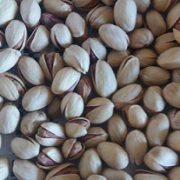 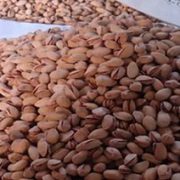 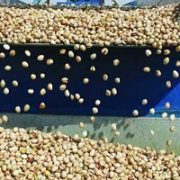 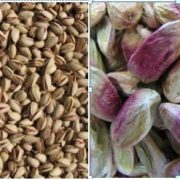