Blog - Latest News
You are here: Home / news / aflatoxin on pistachios for sale 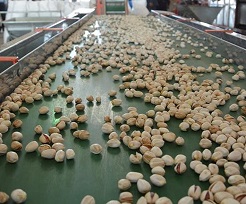 Aspergillus mushroom breaks down in some foods like nuts. This fungus generates aflatoxin. Experts and researchers have observed that when aflatoxin is released into the human body, it can cause illness. Dangerous disease of cancer.

Therefore, FAO has defined the limit for various foodstuffs that may be infected with aflatoxin. Including pistachios. Of course, different countries such as the European Union, Singapore, the United Kingdom and … have defined separate rules for pistachio trade. The rules of these countries regarding the level of aflatoxin in pistachios are far stricter than the FAO rules.

The Aflatoxin on pistachios for sale in EU

If the consignment shipped to this country is not in accordance with this standard, and these items can not be passed, the pistachio cargo will be returned.

The Aflatoxin on pistachios for sale in Singapore

Singapore has defined the limit for aflatoxin only for total aflatoxin. According to the Singapore, the level of aflatoxin in pistachios should be less than 5ppb. As you can see, Singapore’s laws and standards are stricter than those of the EU.

In the case of trade with Singapore, the pistachio shipped should also be in accordance with the standard of the country. Otherwise, they will return the shipment.

You can read the qualities of different types of pistachios in the catalog. You can also contact us for more information or ordering a purchase order. 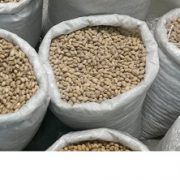 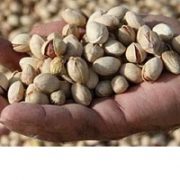 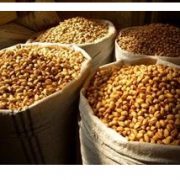 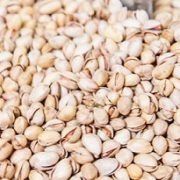 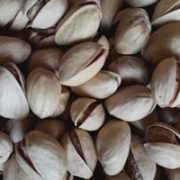 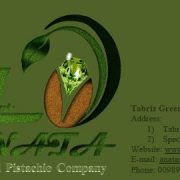 pistachios on sale this week - Last week of May 2018 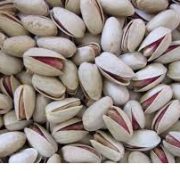